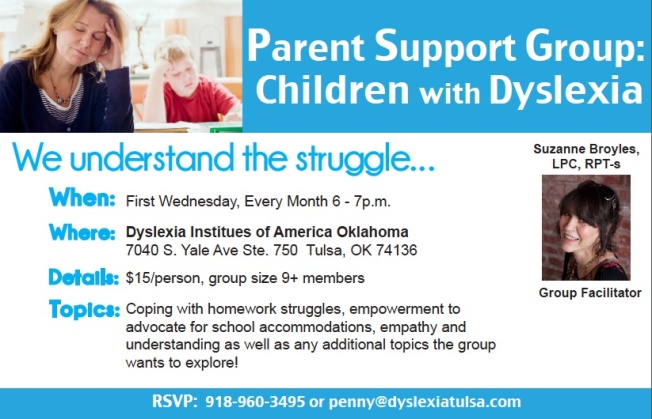 If you saw the whole show, you know that Max believed his friend and cousin, Jabbar, breeched their agreement to eat lunch together at school, and so, the boys got into a fight. Max did not realize that the agreement was one-sided, and it was not fair of him to try to control his where his cousin sat every day.

It is important to note that Max was not flawed in his logic; and it made sense to him that he should feel angry. He did not understand that sometimes, even though you want someone to do something, they have the right to make their own choices – even if you thought you had an agreement.

Breaking through the logic that many kids with ASD (Autism Spectrum Disorder) work within, while validating their feelings and helping them understand how to reframe the situation and put themselves in someone else’s shoes, is difficult, but not insurmountable.

So many kids on the autism spectrum find it difficult to assess the feelings of others and mimic them within themselves. This is partly because they have trouble understanding social cues and facial expressions.  Breaking it down for them is sometimes essential. I loved Amber’s use of the video to show Max specific mannerisms, expressions and tone to use when giving a “sincere” apology.  Similar methods of teaching can be role playing or using books and expressions cards.

I also believe in and often use rewards and incentives such as the candies Amber gives Max when he mimics an apology correctly.

I was watching this episode with my daughter and said, “If you want to know what I do in session, that’s a pretty good example. Right down to the tootsie rolls!”  I thought it was great.

It’s important to remember the logic ASD kids like Max work within, and their difficulty with social cues. A few visual examples and rewards can go a long way when teaching them how to deal with complex social situations.

So many children on the autism spectrum have problems regulating their emotions.  This is sometimes mistaken by the adults in their lives as defiance.  As parents and teachers feel disrespected, they typically respond in kind – and the situation mushrooms into a fireball of – well – awfulness.

It is important to understand that most children with ASD (Austism Spectrum Disorder) tend to operate within a framework of anxiety, and anything that pushes them outside their comfort zones can create chaos. This is called dysregulation. If we, as the adults, can learn to step back and analyze before we respond, these situations can be turned into teaching opportunities.

Common signs of dysregulation can include: 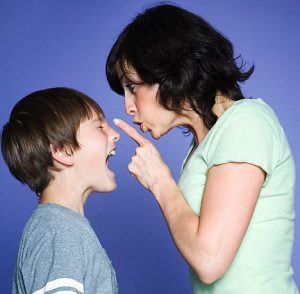 If your child is on the autism spectrum, keep in mind these red-flag behaviors that may indicate your child needs some extra help processing an event or emotion. There are many constructive ways that parents, teachers, and other adults in these kids’ lives can help in these situations, rather than add to the chaos – it’s just about knowing how to recognize dysregulation and respond properly.